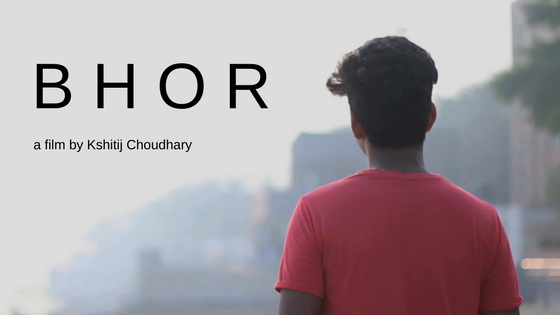 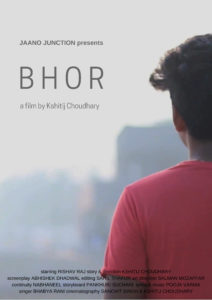 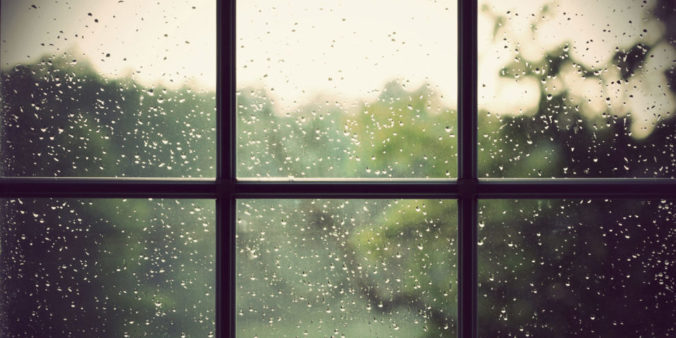 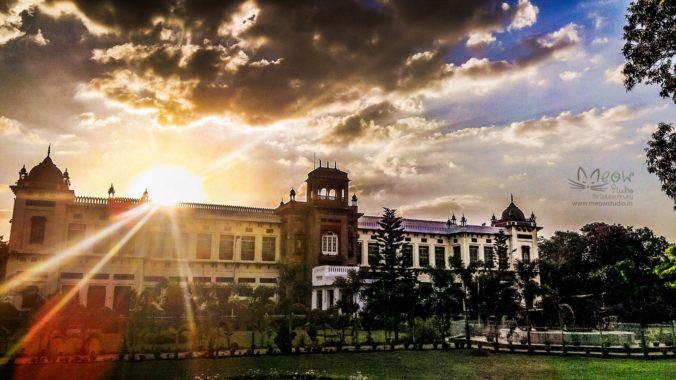 Top 10 Things To Do in Patna | Beginner’s Guide

Patna is not a vast city in comparison to the metro cities and many other popular cities. But it doesn’t make it less interesting. If you’re on a tight schedule or on a short business/leisure trip, here are few places in the town that you should visit and experience the city’s life and soul. There is lot to do and many places to go, through which you can satiate yourself. Here are some handpicked places to visit in Patna that will provide guaranteed satisfaction to you if you’re short on time and have no idea where to start. 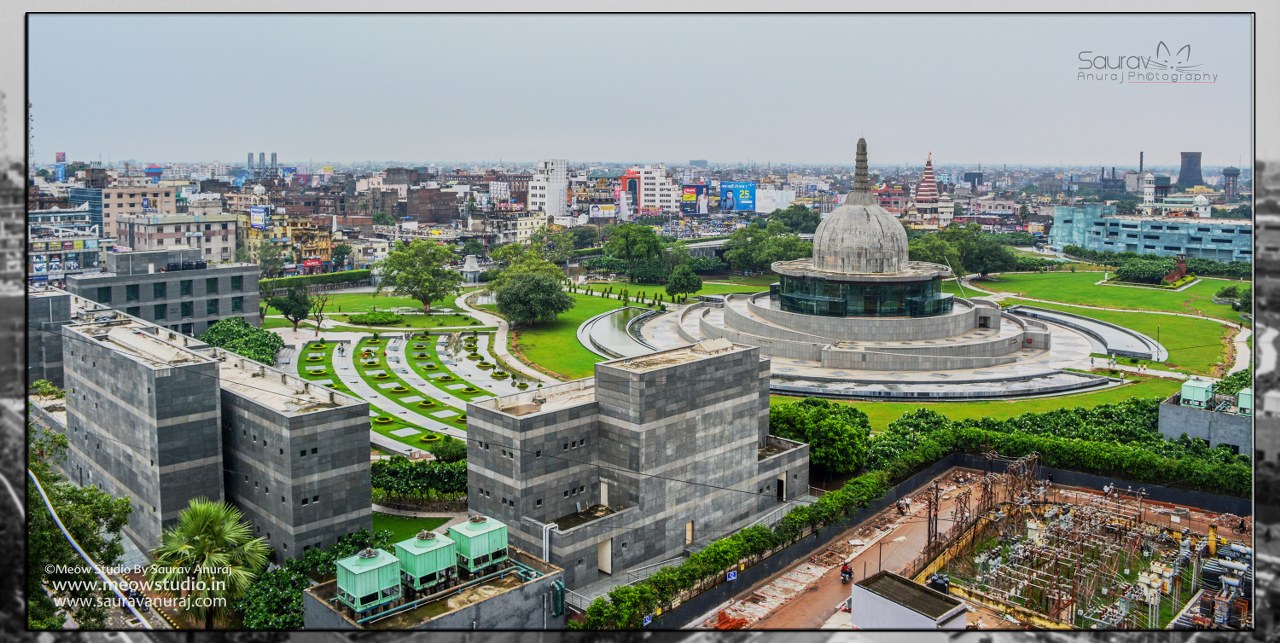 A regular light and sound show happens inside Buddha Smriti Park. It is peaceful and tickets are cheap too. It’s nice for a walk in the evening. There are also the remains of Purana Jail and a museum too inside the park. The museum has a different entry ticket. 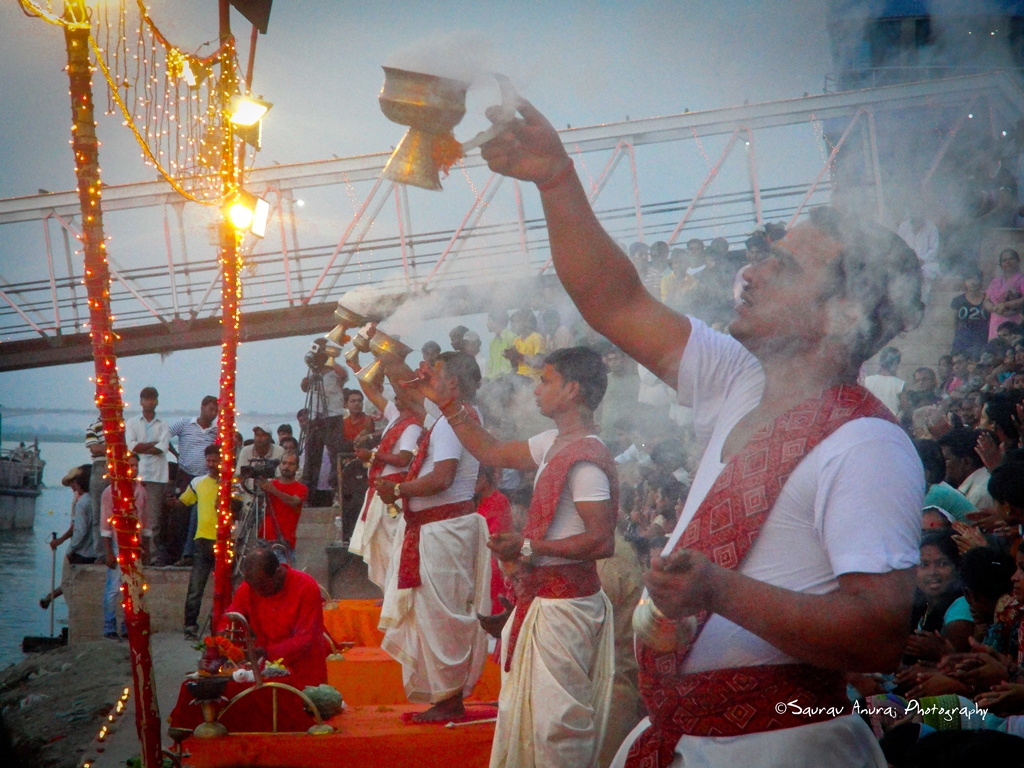 A must visit is Ganga Aarti at NIT Ghat (Bhagirathi Vihar) which happens in the evening on weekends. On weekdays you may take a nauka-vihar (a boat ride) to reach the Ganga Beach and if you are lucky, you may find Gangetic Dolphins playing in …….. (click here to read full article).